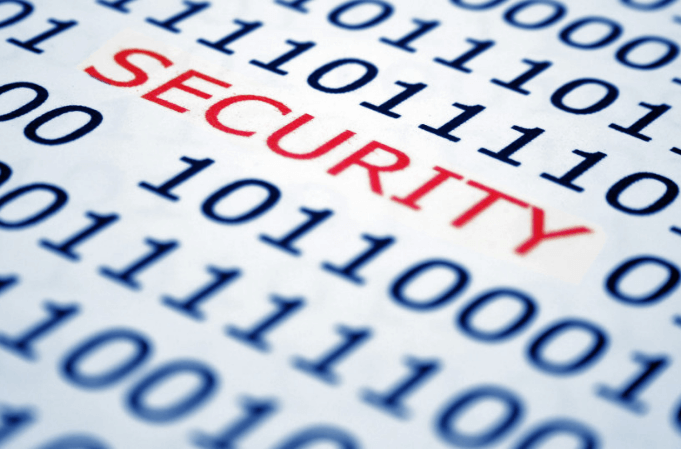 The rise of mobile and cloud activity is dumping more on IT’s security plate.

As if IT and users didn’t already have enough security threats to worry about — viruses and malware via email and the web, DDoS (Distributed Denial of Service) attacks, “phishing” emails and major code flaws in popular programs — new ways of working also mean new, additional threats to contend with.

Here’s a quick look at three of these new and emerging tech security threats, and ways that IT can work to prevent or respond to incidents.

The growing capabilities of our mobile devices (and increased access to Wi-Fi through public wireless Internet service) are a key component of information mobility. Being computer-productive while away from the desktop PC and the office LAN is great for business. But this growing reliance on mobile devices also means more potential vulnerabilities beyond IT’s direct control:

What can your IT department do?

Free USB flash drives are one of the more useful event giveaways these days. Some may be a paltry 1GB, but it’s not hard to find them in up to the 16GB range — big enough to use as portable boot drives or other enterprise file stashes.

These can be dangerous and filled with malware and subvert that can your security.

According to InfoWorld’s Roger Grimes1, the “BadUSB” worm firmware exploit is a prime example of this. “The malicious code is planted in the USB’s firmware, which is executed when the device is plugged into a host,” writes Grimes. “The host can’t detect the firmware code, but the firmware’s code can interact with and modify software on the host computer.”

So what can users do to allow them to safely read and repurpose flash drives?

Pragmatically, “when in doubt, don’t read from or re-use them,” says Henderson. “There are some USB drive attacks that can subvert even the strongest antivirus applications.” Instead, go directly to the source: the organisation’s website. There, you should be able to download the information that you are looking for. Or, simply contact them directly for the file(s).

Insecurity in the cloud

With more of IT moving to the cloud, security needs to follow in order to chase down and close any security holes. Start by determining current industry and government requirements and recommendations for cloud-related security, as your starter checklist. And as a part of that, your IT should remember to educate your users about cloud security concerns.

What does data security compliance mean for today’s small business?

Benefits of moving to a cloud print infrastructure